Words for A Special Place 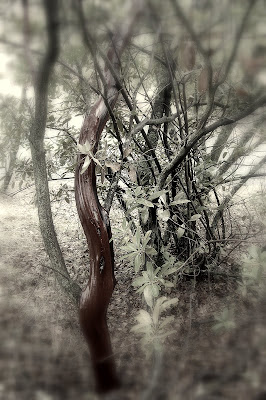 A Blessing for the Woods
by Michael S. Glase

Before I leave, almost without noticing,
before I cross the road and head toward
what I have intentionally postponed—
Let me stop to say a blessing for these woods:
for crows barking and squirrels scampering,
for trees and fungus and multi-colored leaves,
for the way sunlight laces with shadows
through each branch and leaf of tree,
for these paths that take me in,
for these paths that lead me out. 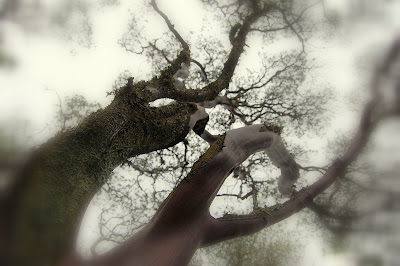 Michael Glaser recently received the Homer Dodge Endowed Award for Excellence in Teaching at St. Mary's College in Maryland. He has served as a Maryland Poet-in-the-Schools for 25 years, published over 300 poems in literary journals, newspapers and anthologies. His most recent collection of poems, Being A Father, was published in July 2004, when he was also appointed as the State of Maryland's Poet Laureate.