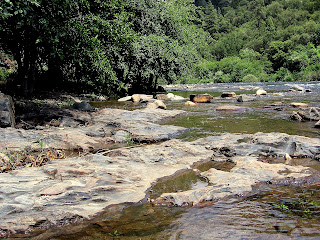 I don't think that there is anywhere I'd rather be than panning, on bedrock, in a river....


So far the weather has been mild, which makes these hours on the Mokelumne even more pleasant.


But even when it's hot (which will happen soon), the river has it's own special way of drawing me in.

It's the feeling of being close to water that is moving and alive while I'm safely sitting on ancient rocks that were formed 500 million years ago.

There is always the chance that I will find some gold in my pan but it's not the reason I go to this place.

It's a place I understand. 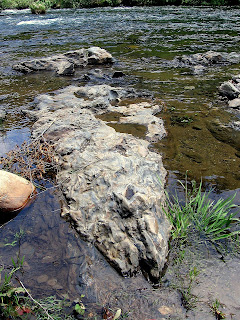 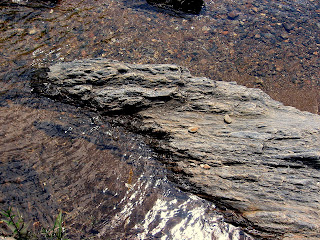 Brownie: Goat with a purpose

When we brought Brownie home from the goat farm he was the sweetest, most affectionate goat of all the four. It was as if he wanted to be our goat and go home with us...., as if he had a plan. 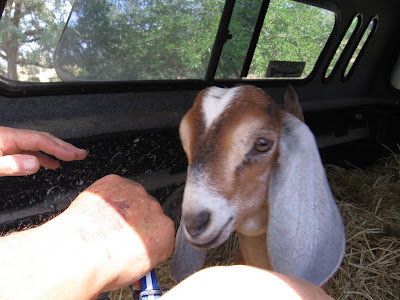 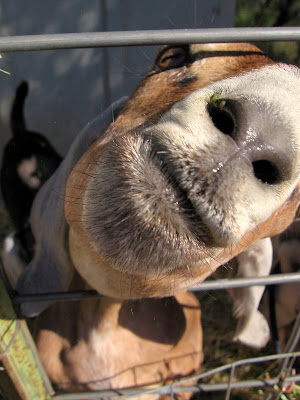 Well, I think he did! He is still the most affectionate. But now, he can really get in your face.

Still, I didn't know what his "Plan" was. He just wanted attention and he seemed so needy.
So, this morning I'm helping the Prospector trim Bart's toe nails, and Brownie is doing his usual cuteness at the fence. We put Bart back in with the other goats, thankful that he was the only one who needed to have a pedicure. Then, I went and got my camera.
I started taking pictures at the fence and who was front and center? Mr"Say cheese" .......,Brownie.
Look at that face. Even with a piece of alfalfa in his nose, he's cute. I reached in with my left hand( camera ready in my right one) to give brownie a neck rub and that's when it happen.....
Look at that innocent stare!; All sweetness and light. Look at the determined look on his face. Look...., at what he has in his mouth. That would be my tee shirt. Guess that was his "plan" all along.

Brownie, you sly goat; I'm on to you now.

Goat update: only the best for these handsome boys.

The lady who sold us the goats said to use any glass bottles we had. So...., this is how we feed the goats their milk twice a day . The last photo is blurred because, if you've ever fed goats, they suck hard and fast, and they never stop moving. The original contents were not consumed by the goats. Hick!

The goats, (finally named) are Bart, Brownie, Murphy and Freckles. What a lot of fun they are. They jump and run around like crazy . If you're cleaning their bedding or changing their water, they will not leave you alone. They are the most curious creatures and must be involved in everything you do. When it's time to have their bottle of milk they cry like real babies. It's scary how much they sound like a human baby. In a couple of weeks the feedings will be over. We're down to mixing 1/4 milk to 3/4 water. Bart( the biggest) really doesn't need to be drinking milk at all anymore but we don't want to hurt his feelings. Once a week we have to drive about 10 miles to the goat farm for milk, so it will be just great when they are weaned.

They are growing fast. I see our hillsides around the house devoid of grass next year. Oh, yes. The prospector is starting to talk "sheep". 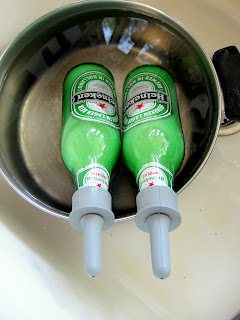 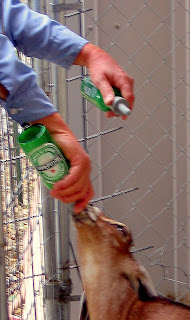 "Birds fly over the Rainbow; why then, oh why, can't I?" frank baum.

A beautiful day on the Mokelumne: The prospector and I working the bedrock and soaking up the sun. 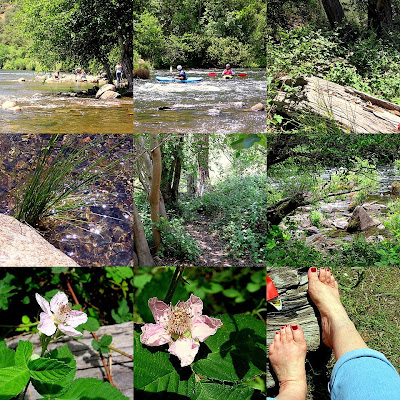 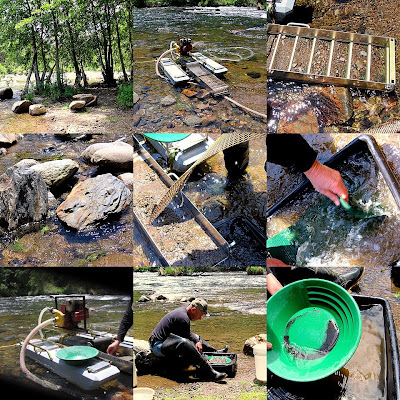 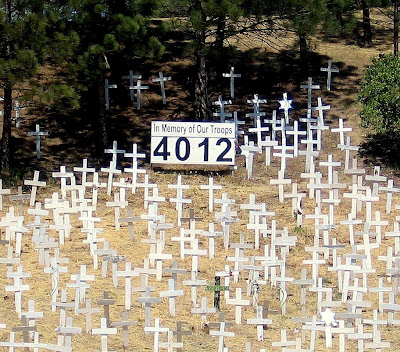 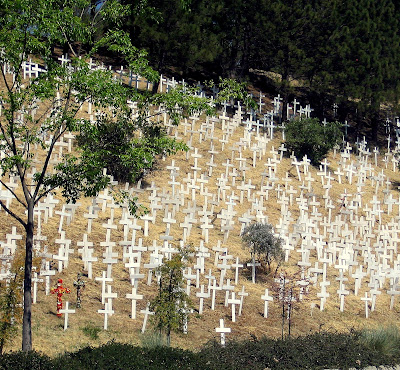 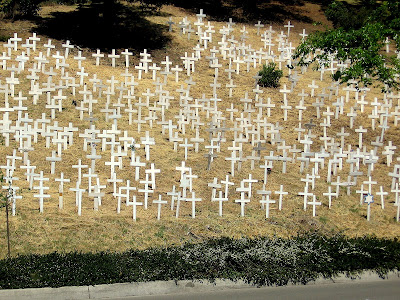 Sleepover at Noni and Papa's house; Let's do this again. 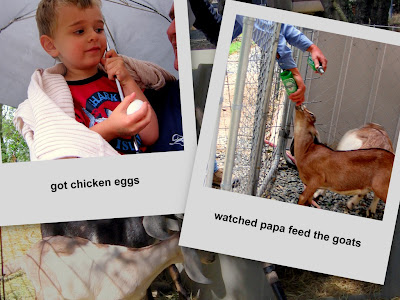 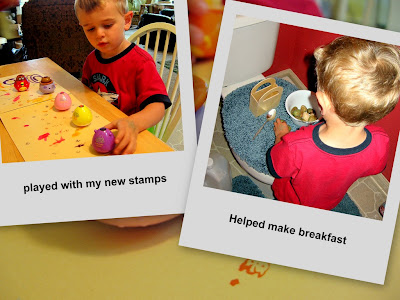 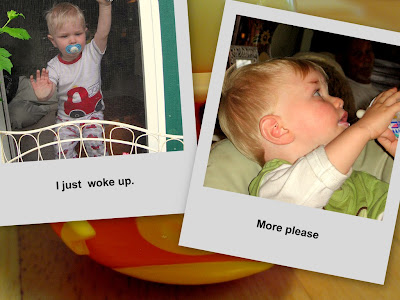 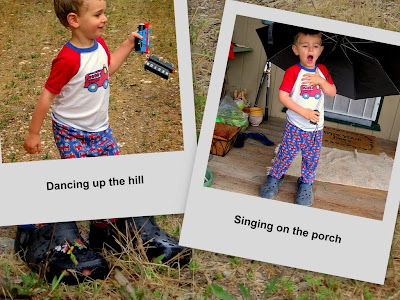