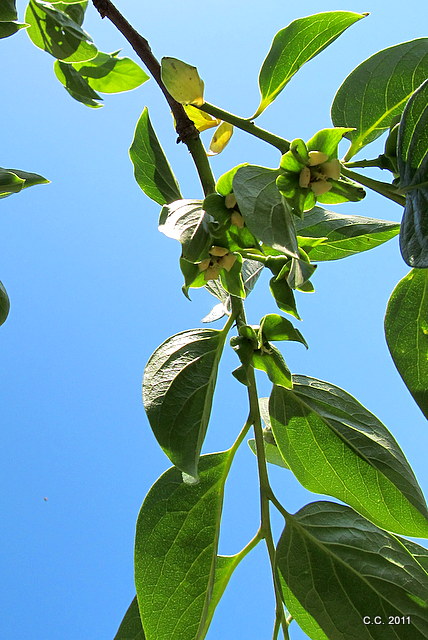 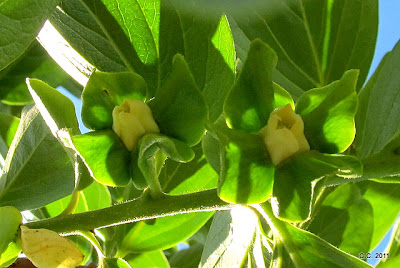 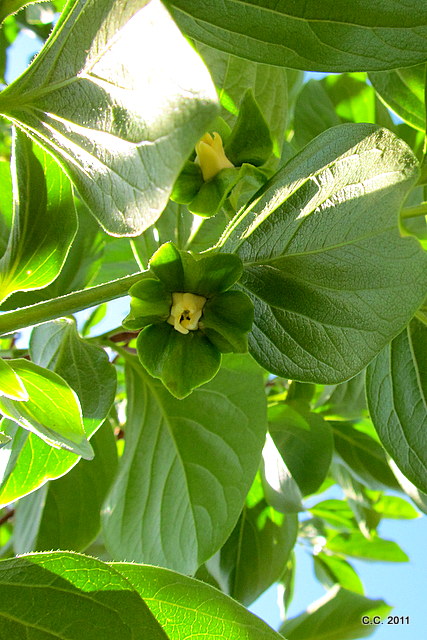 Does Mr. Collins know my Grandson? 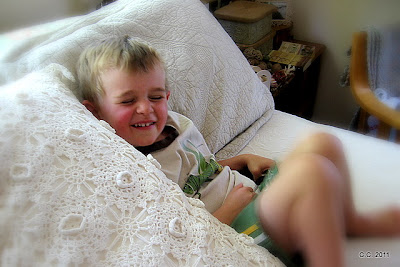 As sure as prehistoric fish grew legs
and sauntered off the beaches into forests
working up some irregular verbs for their
first conversation, so three-year-old children
enter the phase of name-calling.

Every day a new one arrives and is added
to the repertoire. You Dumb Goopyhead,
You Big Sewerface, You Poop-on-the-Floor
(a kind of Navaho ring to that one)
they yell from knee level, their little mugs
flushed with challenge.
Nothing Samuel Johnson would bother tossing out
in a pub, but then the toddlers are not trying
to devastate some fatuous Enlightenment hack.

They are just tormenting their fellow squirts
or going after the attention of the giants
way up there with their cocktails and bad breath
talking baritone nonsense to other giants,
waiting to call them names after thanking
them for the lovely party and hearing the door close.

The mature save their hothead invective
for things: an errant hammer, tire chains,
or receding trains missed by seconds,
though they know in their adult hearts,
even as they threaten to banish Timmy to bed
for his appalling behavior,
that their bosses are Big Fatty Stupids,
their wives are Dopey Dopeheads
and that they themselves are Mr. Sillypants.

( Picture of my oldest grandson at three years of age. He's seven now.)
Posted by farmlady at 9:31 AM 5 comments:

Labels: Billy Collins poem, childhood, human poetry, Love of a poet, picture of The Bean (my grandson) at three years of age 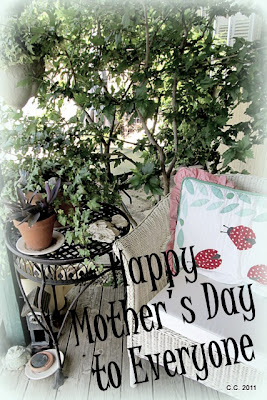 To NURTURE (vb) 1. to care for: feed, nourish  2. educate, train # : foster.
I like this definition. It's all encompassing and for some of us, who didn't take to raising children like a fish to water, I want to say that the hardest and most wonderful effort I ever made was raising two amazing human beings... our sons. It was an awesome responsibility which was never taken lightly and I became a better human being because of them.
The bottom line is, and was, LOVE. It is what directs all of our best endeavors. It's what keeps us going in the right direction and turns all our mistakes into knowledge.

So, to those of you who NURTURE children, gardens, animals, a home... who foster children or take care of old parents or relatives... The ones who care for the poor and disadvantaged in this world... To those who teach and mentor.....
Thank you for all your efforts.
You should be proud.