A heart goes out to Japan...

As we fed our goats and changed Brownies bandages this morning... 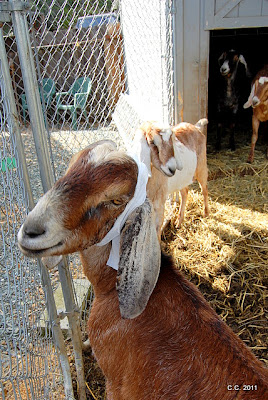 And I told him everything was going to be OK. 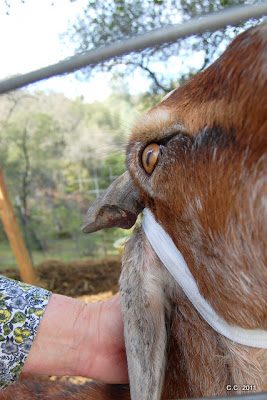 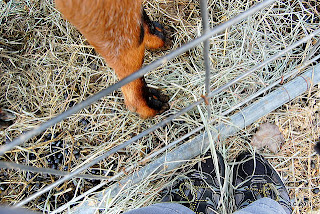 petting him while we stood next to each other..
we heard that half way around the world an earthquake hit the island of Japan. An earthquake so devastating that the effects of it are spreading all the way across the Pacific Ocean.

"Japanese media reported that at least 1,000 were believed dead, thousands more injured and tens of thousands displaced by the three-story wall of water that crushed their homes and brought much of the modern country to a standstill.
Aftershocks from Friday's 8.9-magnitude temblor and additional earthquakes as strong as 6.6 jolted the country before dawn.
Fires raged in the northeastern cities of Kesennuma and Sendai, with blazing buildings floating in the waters left by retreated tsunami waves that towered as high as three stories." (Los Angeles News)

We know that this can happen anywhere and to anyone. Nature is always changing . This is a painful example of what this earth can do to mankind. It's a sadness that stretches around the world.

"The Fundamental delusion of humanity is to suppose that I am here and you are out there." ~Yasutani Roshi~
We are all in this together.... 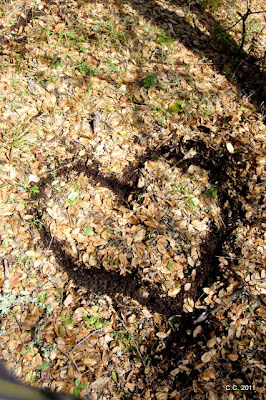 and we send our hearts to the Japanese people....
Posted by farmlady at 4:06 PM