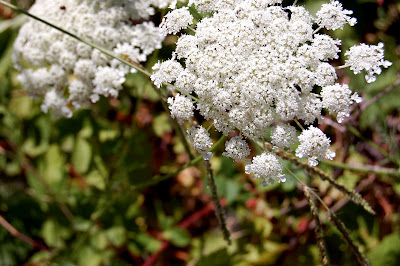 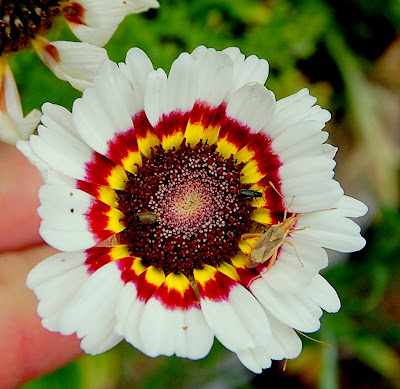 The temple bell stops
but the sound keeps coming
out of the flowers. 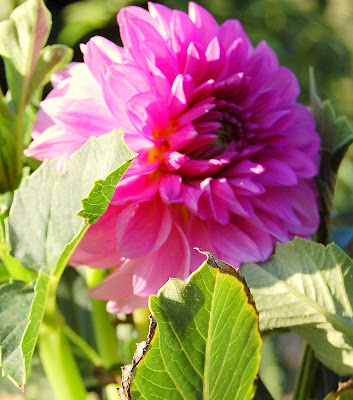 If you listen very closely, I think you can still hear something...is it singing?

My long time friend, Carol, is visiting for the weekend. She came up from Sacramento, yesterday. Carol and I met in high school and she was my bridesmaid when I got married 44 years ago. That was in the 60's. What a time it was. We have gone through a lot together and even though we spent many years apart, we always found each other again.
The weather has cooled off and last night we stood outside and watched, in awe, at the beautiful full moon, rising over the eastern mountains. We have shared a lifetime of experiences, from a little house in the Pygmy Forest of Mendocino to a farm in the foothills of Amador County, so last night it seemed right to share the full moon rising.

Some wise person, I don't know who, wrote "there are no coincidences in the universe..." and so I can't say what a strange coincidence it is to be asked to write about a poem translated by Robert Bly. I've often been moved by, irritated with or in awe of his poetry. What a mixture of confidence, profound respect and linguistic ability must have gone into his decision to attempt these translations from the Japanese.

As for myself, I think I'll just wander outside again into the Farm Lady's garden and watch the late summer roses fade.